What is the Fund? 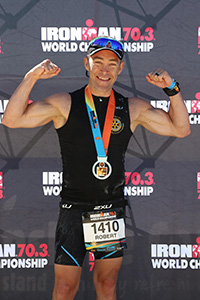 The Community Fund was set up by Rotary Club of Sherborne Castles Fundraisers Limited also known as RCSCF to distribute awards to charities and good causes in the DT9 postcode area.

Each year RCSCF receives funds raised by Rotary Charity Fundraisers which are then distributed to a wide range of charities and good causes throughout this country and Europe. To date over £1,100,000 has been raised and distributed in this way.

When RCSCF was founded in September 2011 the trustees set up The Community Fund so that a small portion of these funds could be retained and ultimately used for the benefit of local charities and good causes.

After two years the amount in The Community Fund reached a level where the annual awards to charities and good causes was able to commence.

A total of £15,000 will be available for the fourth year of the awards. The winners will be announced in April 2017.

How Does it Work?

Any voluntary or community organisation, group or individual within the DT9 postcode area can apply for an award.

The awards have been deliberately set up so that small amounts that can 'make the difference' can be made available to a wide variety of small groups or individuals in the community. For this reason the total amount allocated to the smaller awards is relatively high in relation to the total amount available for distribution. 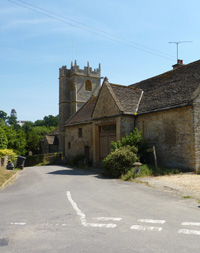 Each application should be for the exact amount needed. If it is £156 that's fine. If £1,254 is needed that's fine. However an unsubstantiated application for £250 would not be considered. So if you have a large project we would be able to make an award for a specific item/part rather than contribute a donation to the project cost itself. When requested applicants must be prepared to verify the value/cost given in their application by providing documentation to substantiate the figure.

The Community Fund is very keen to see that small communities benefit from the awards so applicants are asked to identify their village or hamlet on the application form. This is very important as increasingly postal addresses have been shortened through the introduction of individual postcodes. A list of towns, villages and hamlets falling within the DT9 postcode area can be found in the DT9 section of the website. The list is not necessarily 100% so if you find your village or hamlet is not on it do let us know so that the list can be updated.

Each application will be processed by RCSCF as it is received. If necessary applicants will be contacted should clarification of the application be required. Following the closing date a full list of approved applications will be passed to The Community Fund panel for consideration. A list of winning awards will be published as soon as the panel have completed their deliberations.